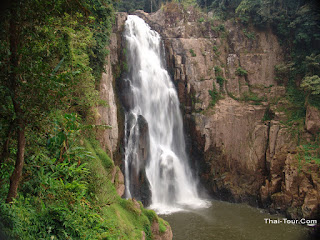 The park, which covers an area of 2,168 square kilometers in the Phanom Dong Rak mountain range, stretches over 4 provinces including Nakhon Ratchasima, Nakhon Nayok, Saraburi, and Prachin Buri. Khao Yai became Thailands first national park on 18th September 1962 and is also originally recognized as the National Park Heritage of Asian Group Countries.
The park is comprised of mixed forests and rainforests with some wide plains and grasslands interspersed with verdant forests. There are many valuable plants, including commercial plants, scented plants and herbs. In addition, there are several mountains with peaks ranging from 800 to 3,000 meters above sea level making Khao Yai a cool climate area, even in summer.
The most popular time to visit Khao Yai is during the cool season or from October to February. In the rainy season, the area is refreshingly green with overflowing waterfalls, sending echoes all around. 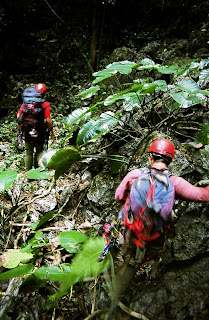 Popular activities in the park include butterfly and bird watching, animal watching and trekking. The Park has numerous butterflies and birds as surveys indicate that over 293 species of birds use Khao Yai as a feeding ground while Khao Yai is the habitat of over 200 species. In addition, the park is home to an abundance of wildlife. The most frequently spotted animal is the deer that grazes on grass plains and sometimes come to be fed around the park office. Other animals spotted include elephants, sun bears, wild boars, monkeys, tigers, gaurs, and mountain goats. To facilitate animal watching the park built 2 wildlife watchtowers at Mo Singto and Nong Phak Chi. Visitors are allowed up there between 8 a.m. and 6 p.m. In addition, those who want to go on a night safari by car must contact the park office before 6 p.m. Moreover, Khao Yai has over 20 trekking trails for visitors to choose from, each different in natural beauty and distance. While some trails like the Kong Kaeo trail and the Kilometer 33 trail (Thanarat Road-Nong Phak Chi) take 1-2 hours to complete, other trails like the Nang Rong-Khao Yai trail, Samo Pun trail or Kho Yo 4 Unit-Wang Heo waterfall trail require overnight stays. Information and guides can be obtained from the tourist service centre.

This is the largest and highest waterfall in the park with 3 levels. The first level is about 60 meters high and water from this level flows straight down to the second and third levels, with a total drop of at least 150 meters. The water has considerable strength in the rainy season and is quite dangerous, but refreshing, when it comes splashing down on rocks at the bottom. The area around the waterfall is the usual feeding grounds of wild elephants. There have been occasional accidents when elephants drop from the cliff and die. For a beautiful view of the waterfall, visitors can walk 1 kilometer from the main road to a viewpoint. The waterfall itself is located to the south of the Park Office on the way to Prachin Buri.
There are also other lesser waterfalls in the park like Namtok Mai Plon, Namtok Heo Sai and Namtok Heo Prathul. For more information, contact the Parks tourist service centre.

in the park aid visitors in sighting animals at nigh, and animal watching with parks staff at night .
เขียนโดย อนุกูล สอนเอก (MD) 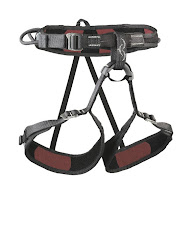 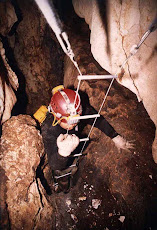 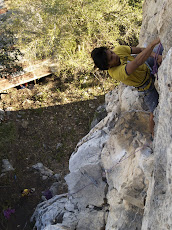 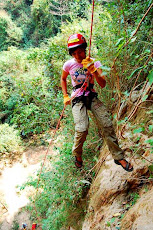 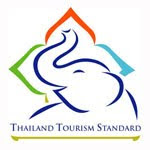